Introduced at the Frankfurt motorshow in 2009 - the 458 was a major evolution over the preceding 430 model. Although the earliest models are now 12 years old - it is extremely unlikely you are ever going to find a 458's performance disappointing on the road, still an extremely quick car, which is really easy and enjoyable to drive.

The naturally aspirated V8 masterpiece is actually really flexible with 80% of torque provided from 3250 rpm, but if you extend the engine to it's 9k red line, the sound track and power delivery is unmatched from any more recent turbo-charged engines.

We have sold countless examples of every type of the 458 model made and still really rate these cars. The engine sound from that final naturally aspirated V8 never gets old and the accessible performance these cars deliver on the road is astonishing for a 12 year old design. We have probably sold as many of the Speciale and Speciale Aperta models as anyone else and see these models being worth more than their newer successors in the future. 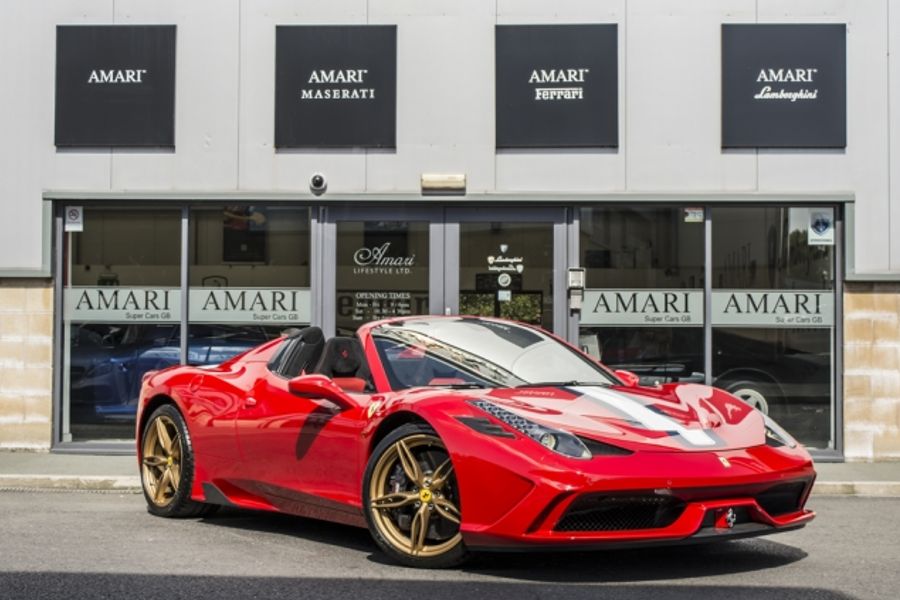 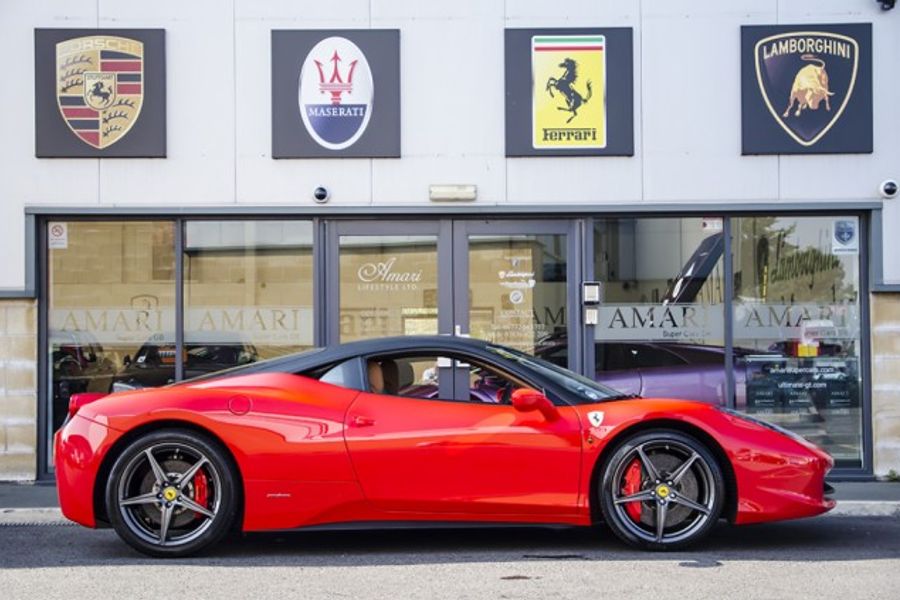 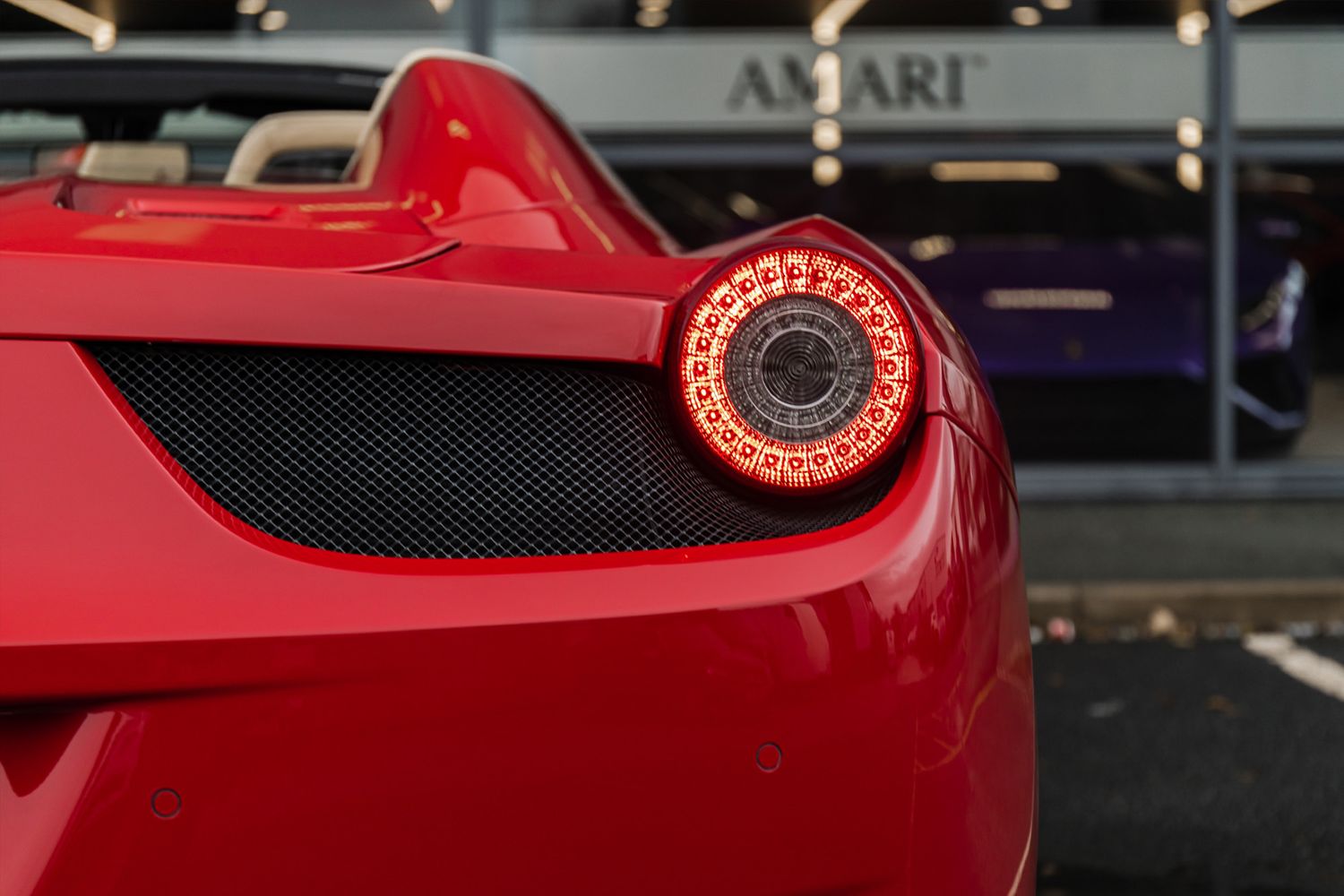 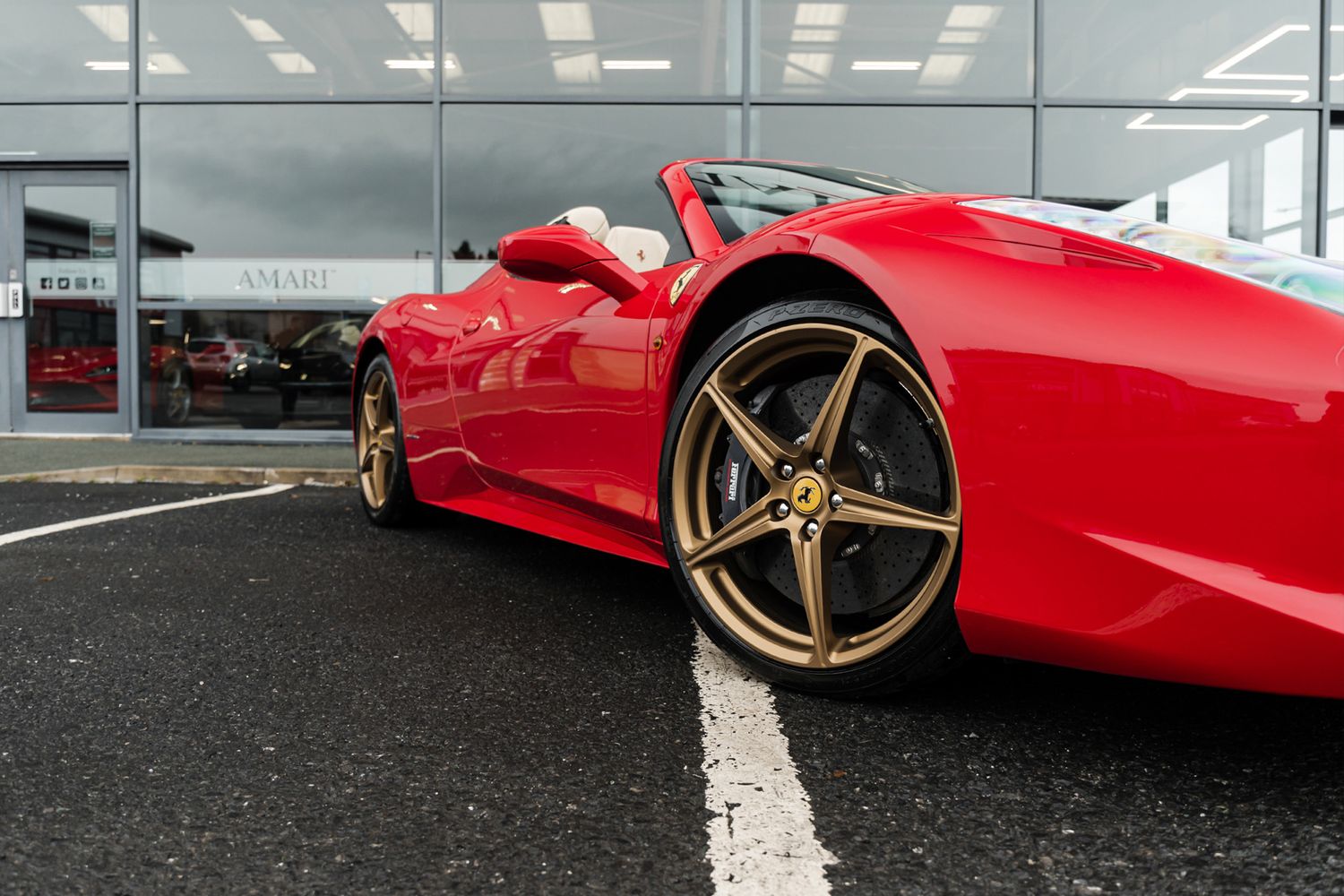