Introduced in 2012 - the F12 was the successor to the 599 GTB and retained the famous V12 naturally aspirated configuration but turned up the engine power, reduced weight and dramatically improved the car's aerodynamics to result in a performance revolution over the 599 opposed to an evolution.

The aerodynamics came in for special attention inspired by the Corsa Clienti 599xx model with the notable introduction of the Aero Bridge, an air channel running from the bonnet, through the flanks and along the sides of the vehicle, creating an effect that increases downforce. This and other modifications resulted in a 76% increase in downforce over a 599.

The F12 engine produced a huge 730 hp - even today the 4th highest output from a Ferrari roadcar, only surpassed by it's limited edition sibling the F12 TdF, the 812 and the LaFerrari. Needless to say performance is monumental, whilst remaining flexible and easy to use in traffic.

The limited edition F12 TdF model had an extra 39 hp and was 110 kgs lighter. Performance around Fiorano test track was only 1.3 seconds slower than a LaFerrari... 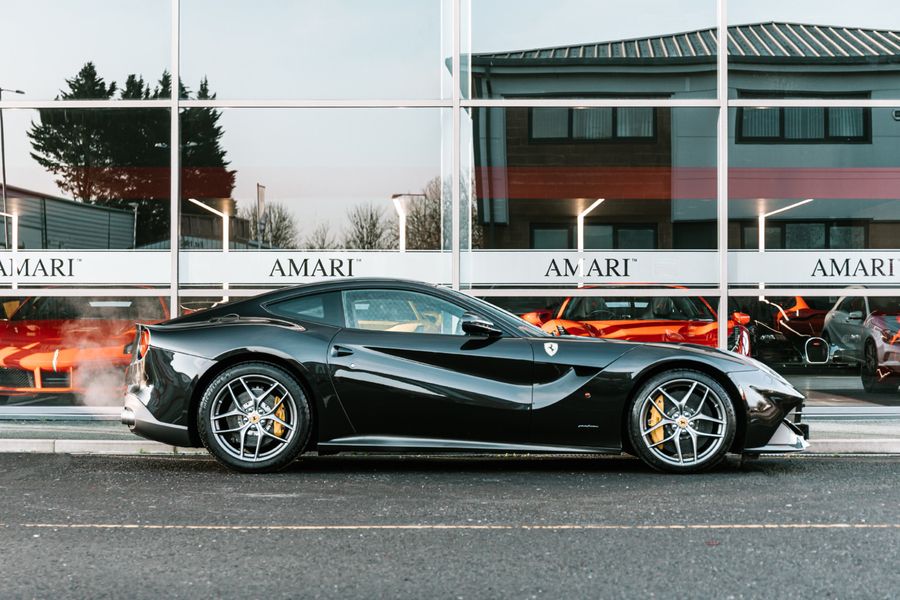 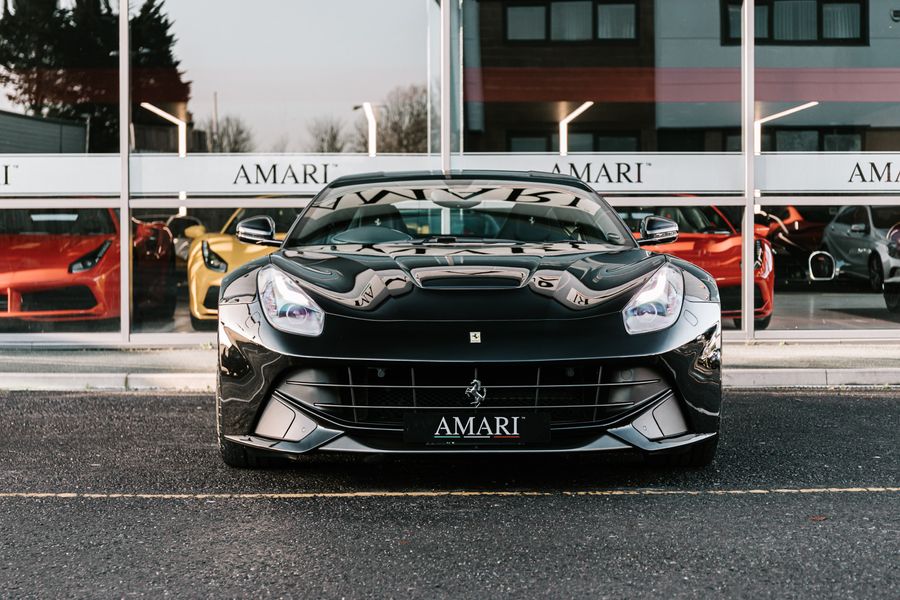 Still a benchmark Ferrari GT, the current 812 might be a little quicker, but this continent crushing V12 is still a remarkable car to drive on the road. It almost displays Jekyll and Hyde characteristics in that you can drive this sedately around town in comfortable luxurious cockpit, unaware of the fury that you could unleash on the open road. There is nothing quite like the sound or the thrust of a large capacity Ferrari V12 and the fact you are enjoying a similar experience to the latest 812 at half the price means this is a very strong value proposition. The TdF really is quite a step up in performance and exclusivity which is reflected in the vast premium over a standard F12 model. 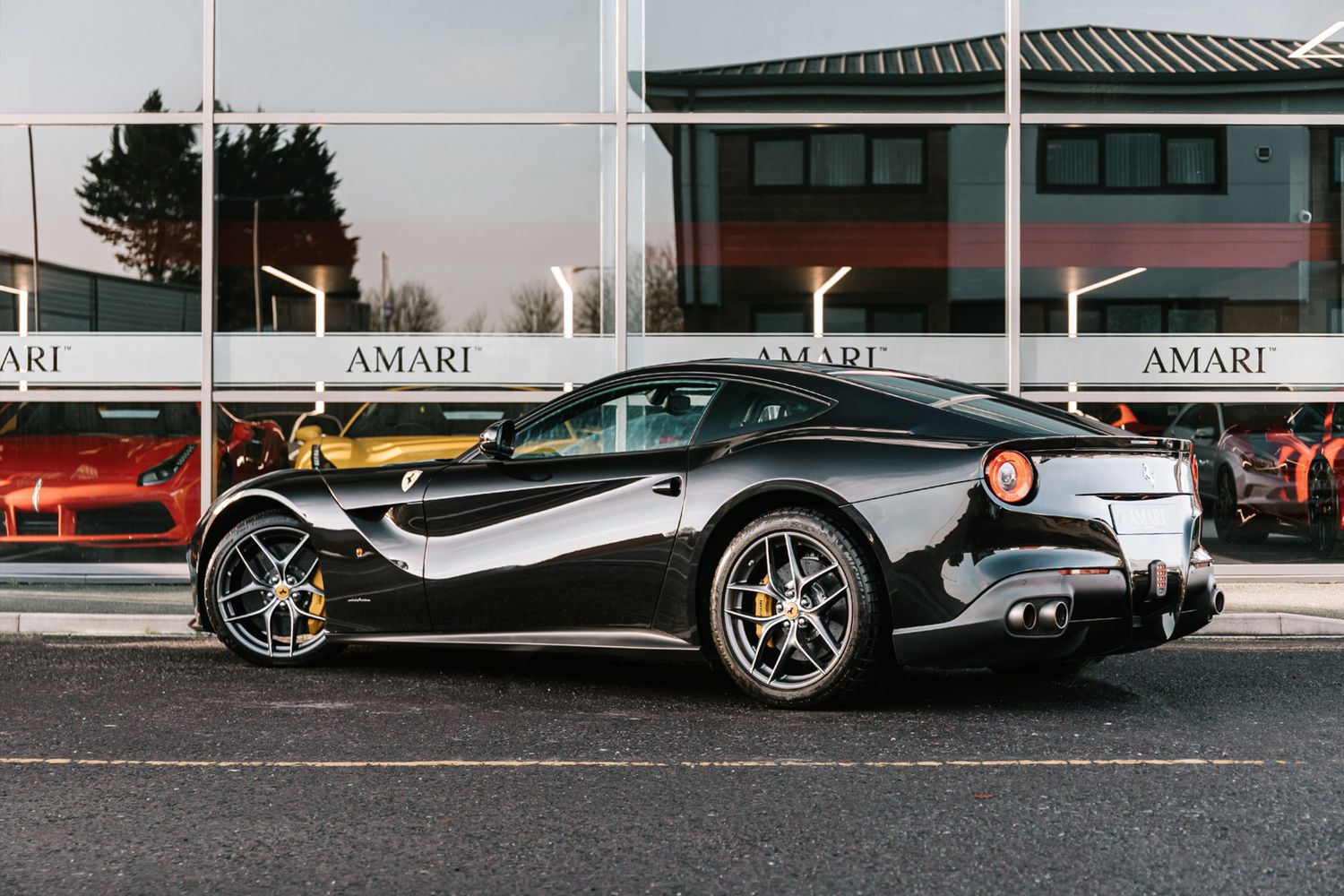 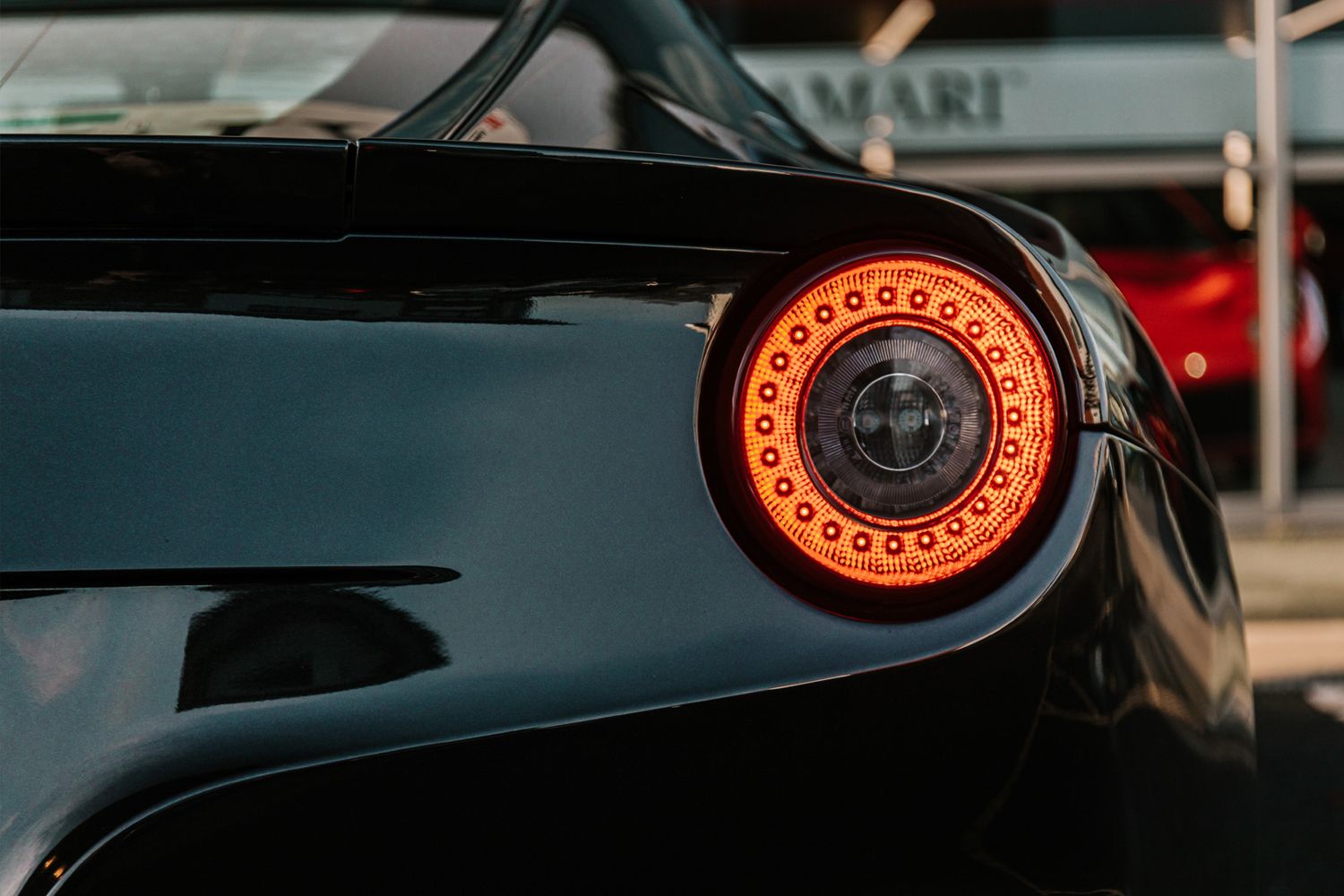 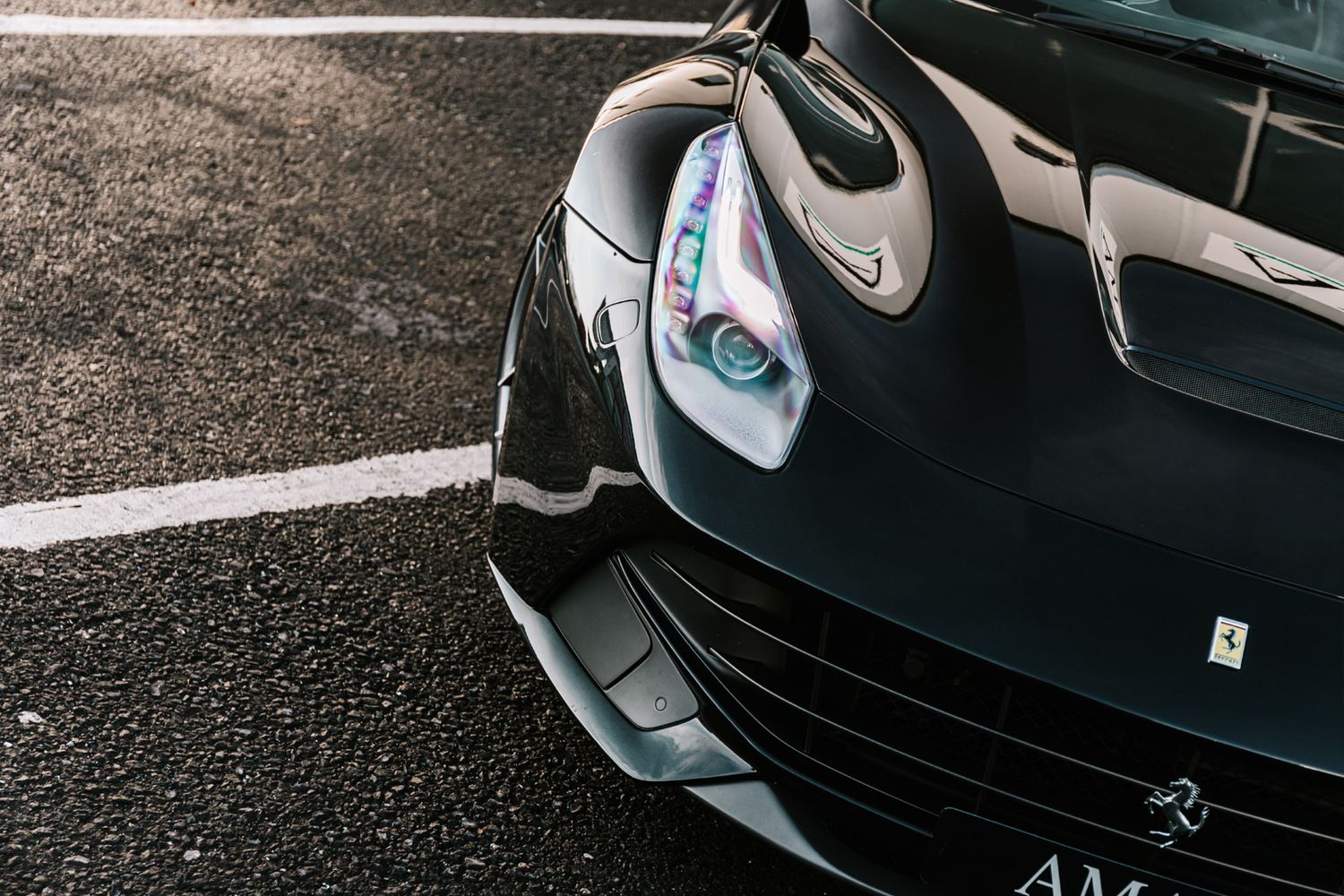 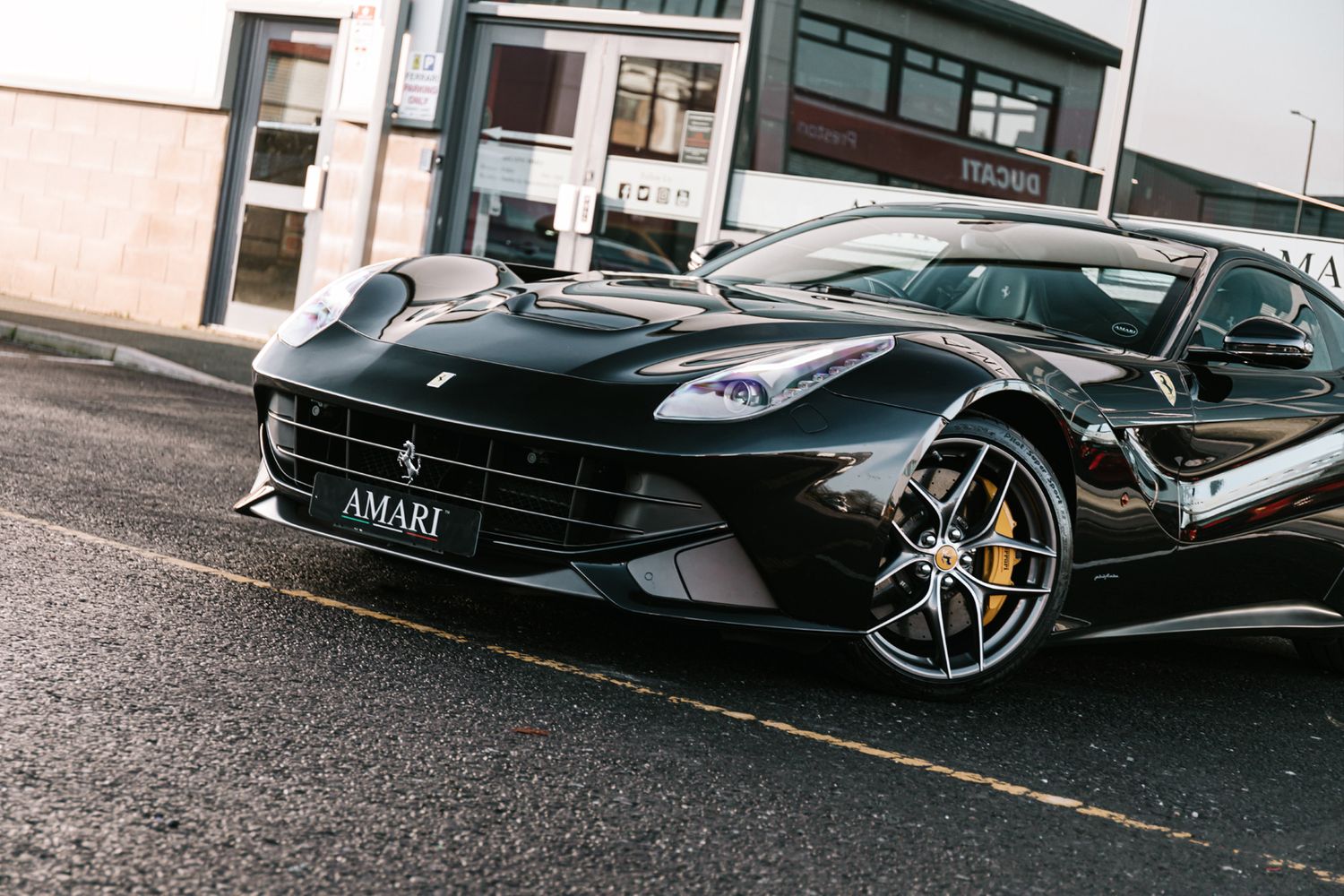