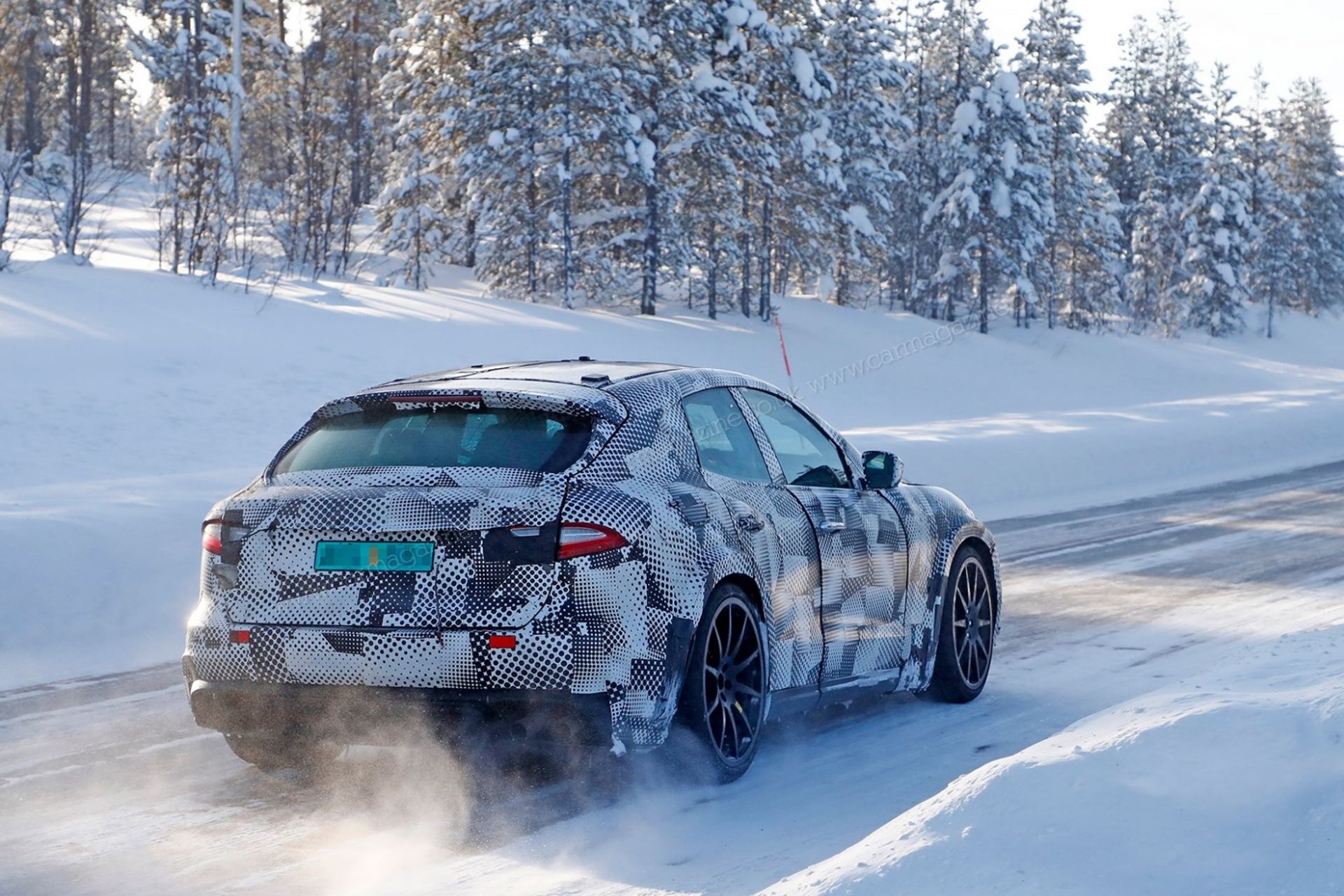 Ferrari are about to launch themselves into the super SUV market with their variant of the ultimate super SUV. Spy shots have been released of this highly anticipated model as rumours are that this could be the new benchmark in super luxury SUV travel.

What engine can we expect from the Ferrari Purosangue?
Nothing yet has been confirmed but they have a few options: They could stick with the iconic 800 bhp, 5 litre V12 like you see in the 812 superfast however this engine has been around a while and with stricter emission regulation, we don’t feel this would be sustainable in the long run. Alternatively, they could go for the twin turbo, 3.9 litre engine from the Ferrari Roma. Producing 620 BHP which is only 30 bhp less than the standard Urus making it a likely option. Some people are saying that the new SUV could have 1000 BHP+ !

Whichever engine they decide to choose, it will need a proven all-wheel drive system. Luckily Ferrari already have developed this with the Lusso. Therefore, if they were to adapt this system into the Purosangue with the V12 from the Superfast, this could be one of the fastest accelerating SUV’s on the market.

So, to recap, what can we expect as engine options on the new Ferrari SUV?

What can we expect from the interior?
This could be an evolution from again the Ferrari Roma. Adapting the models wrap around design making you feel at one with the car. It most likely will feature the all-new virtual dash display along with the central column touch screen. Containing all the latest entertainment features Ferrari offer. The rear could be similar to the Lusso, options to spec both a bench seat and a 2-seat variant.

Other features:
The latest spy cars showcase 4 large exhaust outlets so we can be sure that the Ferrari SUV will have the standard quad exhaust design at the rear. This most likely will be combination with a very large rear diffuser.

How much will the new Ferrari SUV cost?
Depending on whether they chose to implement their hybrid technology, it could cost a lot more than the equivalent Lamborghini Urus which costs standard, £160.000. Figures at the minute are rumoured to be around £175.000.

Fun fact:
Ferrari will not refer to this model as an SUV, but an FUV. What does that mean? Ferrari Utility Vehicle.

How do you feel about Ferrari making an SUV? Does this fit with the brands heritage and DNA? Let us know on Instagram or TikTok. Or if you are feeling brave and want to order one, register your interest with us today with an email in. At Amari Supercars, we can assure you whichever way Ferrari decide to go, we will have one here in our showroom early next year.