The McLaren 720s Is Dead! But A Successor Is Already On The Way.. 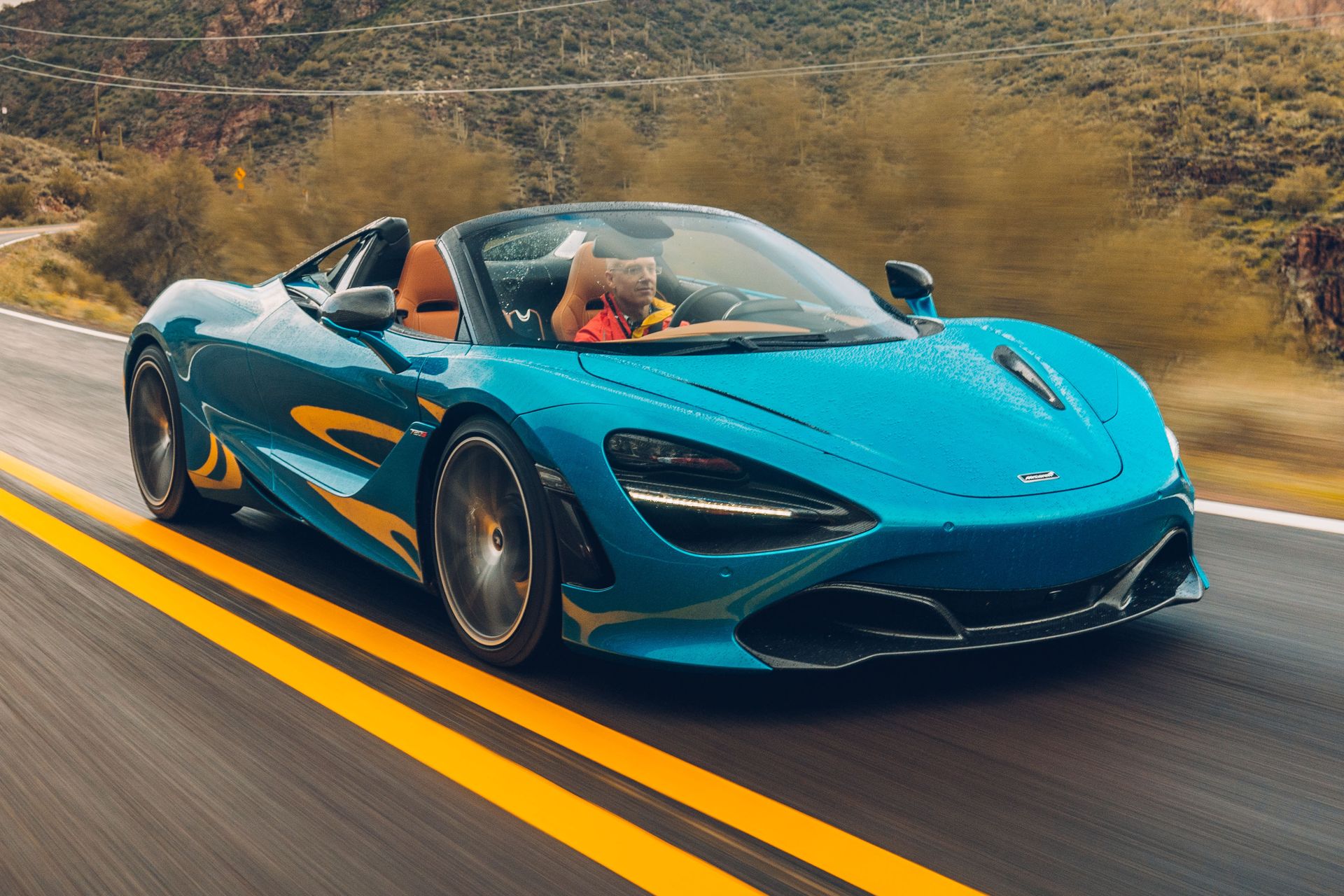 Pour one out for the McLaren 720S. Although we already had an idea that production was winding down one of our favourite super sports cars after five years on the road, it's officially official: the 720S is no more. It's certainly said to see the 720S join the growing list of discontinued cars for 2023, but there is good news and bad news regarding its yet-to-be-named replacement.

The good news is that McLaren has confirmed it is working on the next iteration. Automotive News spoke with McLaren President Of The Americas Nicolas Brown in Las Vegas, who provided a bit more insight on what could potentially be next for the 720S while remaining cagey on the specifics.

"[Customers are] anticipating that it will be a refinement of 720," Brown told Automotive News. "They understand that it's not a next-generation, all-new, ground-up vehicle. They have started to put deposits down with dealers, although we haven't said anything.”

The bad news for prospective buyers, though, is that the unnamed replacement is reportedly sold out "deep into 2024," Brown said in the same interview.

Beyond this bit of info, McLaren hasn’t released any details on a proposed 720S successor. The company did recently confirm a partnership with Lockheed Martin on a "futuristic" supercar design, but It’s unclear if that collaboration has anything to do with a new 720S.

Otherwise, the automaker continues to roll its new hybrid Artura into dealerships – recalls be damned – while rumours swirl of an electric saloon and even an SUV. We’ve since reached out to McLaren to see if there might be any other info regarding this story. Stay tuned for more.